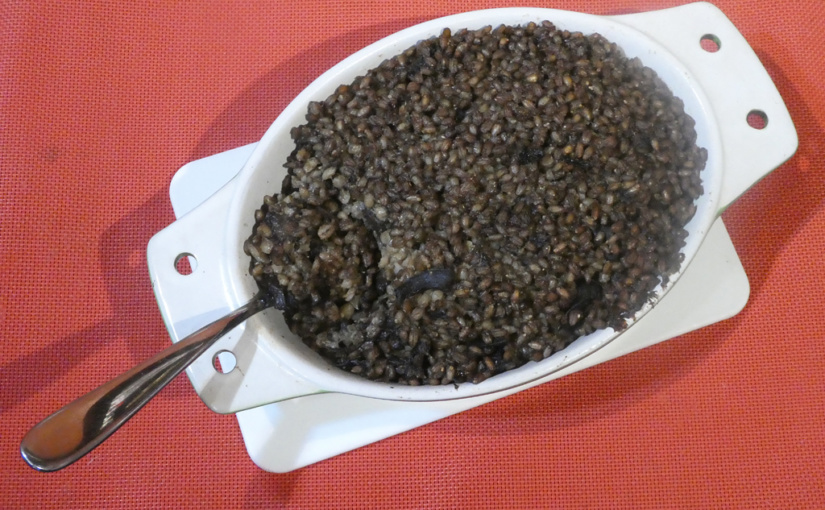 Those roots are just my favorite paraphrase, that it is a delicacy. So stop thinking, where you have roots nearby and what you will bear it in. Someone doesn't like it, someone loves this soup. That she used to be the queen of buffets, it is known. And he's coming back. Dršťková ate already during Austria-Hungary. A Hanzlík cooked it in the Snowdrop Festival. Although tripe are not a delicacy for everyone, applies, that in the world they are considered a first-class delicacy.Česká dršťkovka comes from Hungary, from where it spread to Central Europe during the monarchy and it was said about her, that it must not be missing in any proper station pub. Tripe soup is popularly called "drizkaka", but it's definitely not that, that it had something to do with the word "holder" (from the word free). Its name is derived from the term "dršť", which were called expelled entrails, especially the less valuable ones (more valuable are still called offal). Muscle from the foregut (cap, rumen and book) is cleaned and precooked in several cycles, cut into small strips - tripe, which are the main ingredient in the soup. The soup according to the traditional recipe contains beef tripe, peppers, cibuli, vepřové sádlo, flour, salt and a mixture of spices. You can also find soup with tripe in foreign kitchens, but they have little in common with ours. The Bulgarian tripe soup "škembe čorba" is prepared in water, to which milk is added and everyone completes the soup on a plate with ground chili peppers and mashed garlic with vinegar. In Turkey, you will find a tripe called "iskembe čorbasi" with yogurt, eggs, lemon and onion. Only collected wisdom. So let's get into the classics.

Tripe soup / Carried over the roots
You can also buy tripe cooked today, but we will still subject them to further cooking. Softness is important. It's a longer journey, kterou ujdeme, but the result is worth it. If we have a croissant or bread with this soup, tou už záleží na momentální chuti.
Need:
Units: Servings: osob
How do you: