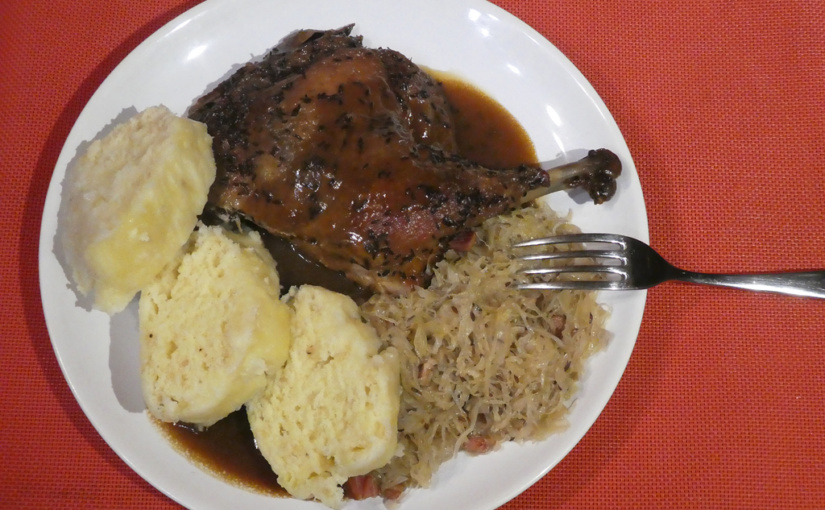 I wanted something quick, smooth. I respect přílohy.Tak I went into the chicken liver cream. I found two possible alternatives, One recommends whipping cream, second sour cream. So you can choose. As well as an attachment. Libo-old chleba, baguette or rice. Not a problem. 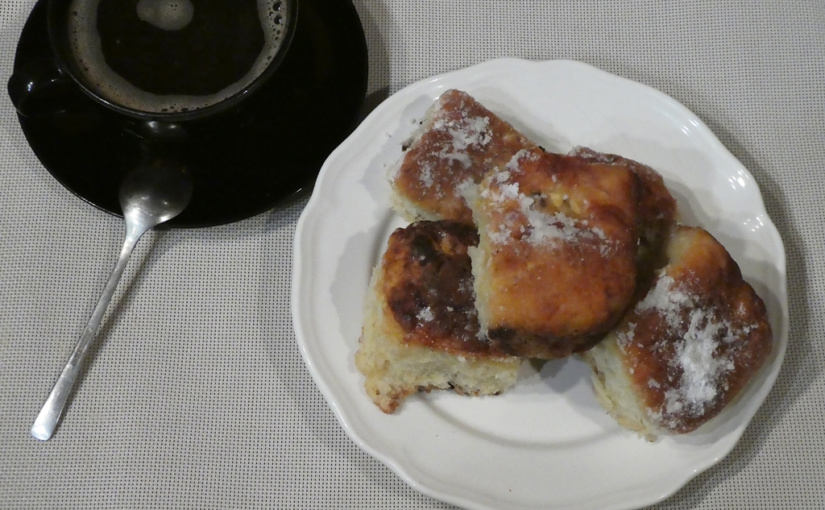 I was thinking, it would be nice to do Frankfurt soup, that waiting for their chance after a busy Christmas party. no vyprošťovák, but caresses. Along the way he glared lady in the original butcher shop, Do not frankfurters. It almost seemed, that will give me a slap. And I buyin great meat. So I swept around with sausages. The only sausages, what she could she scandalized lady offer, apprenticeships are sausages. None of the apprentices, If you want to make jokes, as well as a children's ham - pork. Dobrá, the improvisation. Indeed, nearly every recipe for this soup's recommendations, If you do not have frankfutské, at least give fine… Already, and here are recipes diverge. What should be in the soup? Cream? Root vegetables? Caraway seeds? I'm single good cook. There was a lens! Now we are approaching the classics. The guideline would not be a recipe for soup such as our grandmothers. The grandmother has joined virgin apples and amazing křížaly mix with pears. Both trees have found their sawmill. I still remember the coffee chicory, which happened on griddle stove and put it into bread. Grandma had to cook other things, but I dont know. Snad and there frankfurtskou.

Frankfurt soup almost like the old days | Without frankfurters | Nebojte, It will go
Boil Frankfurt soup means, that you look up the recipe and into the public domain it take. because I'm trying, I again made a small attempt. Pepper in this recipe is threefold. sweet smoked, Sweet and spicy. matters? Put there that their favorite. But one recipe I learned, potatoes, which includes soups di, I cooked separately. Then there is also added with a little broth. Try it too, it's good.
Need:
Units: Servings: osoby
How do you: