It started with the package beans. Then, a turkey breast fillet, which was originally intended to treat vestíka Alberta (klasika: maso, rýže, mrkev), But do not panic, we cook dog food. Just take some of the meat, say, that we will share it with modern vestíkem. He has his bowl, we have plates and dinner. And then the second variant was yet. With cherry tomatoes. taste both.

Turkey steaks with beans |
It's easy dinner, fast, if you strip away an hour, you need to marinate.
Need:
Units: Servings: osoby
How do you:

Camembert cheese in batter | wrapping otherwise
So I left work with words, that I meet with Camembert. They know me and suspects, it will be about cooking. Tak si také pochutnejte.
Need:
Units: Servings: osoby
How do you: 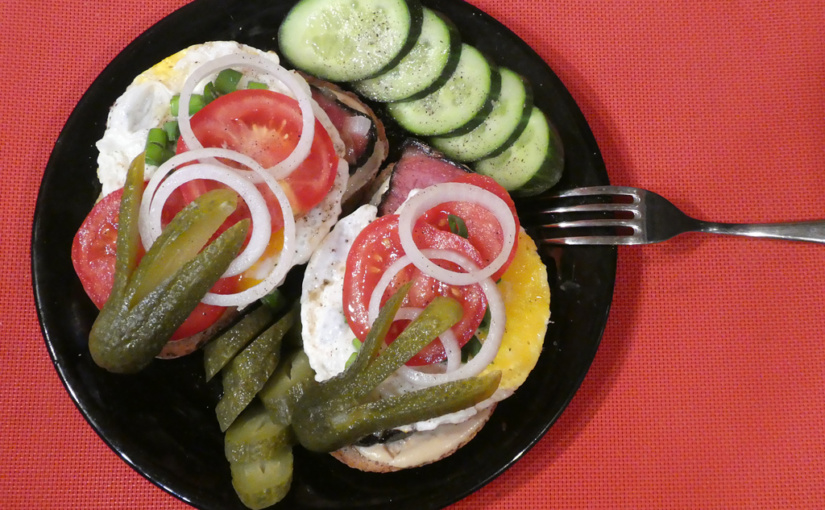