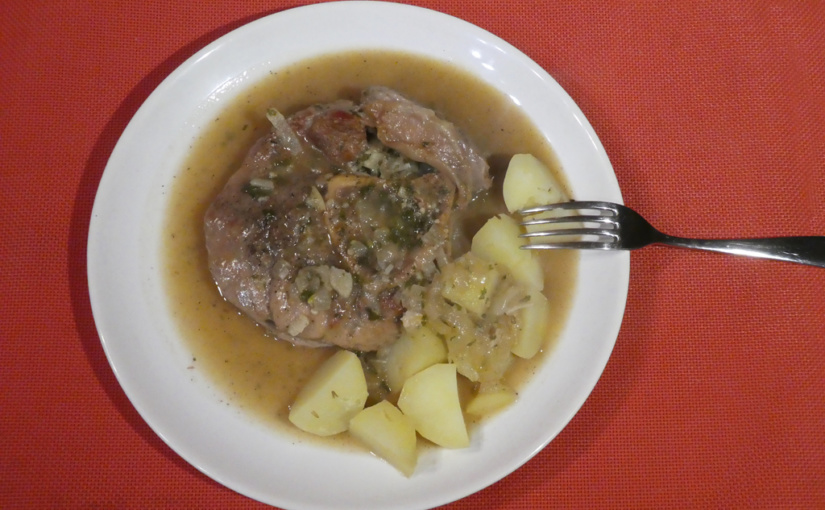 The innkeeper stew | Classics supported broth
Pubs are going to stew. Or so it used to be, and I, that is. A hand on heart, prepare at home when stew, he is different. As in most pubs do? Certainly in the amount of play, that prepare. With portions of homemade hard to prove. But it can do it closer to or even surpass. Říká se, that should be enough onion flesh. And the meat takes time, order měkkoučké. So let him, you will not regret it. 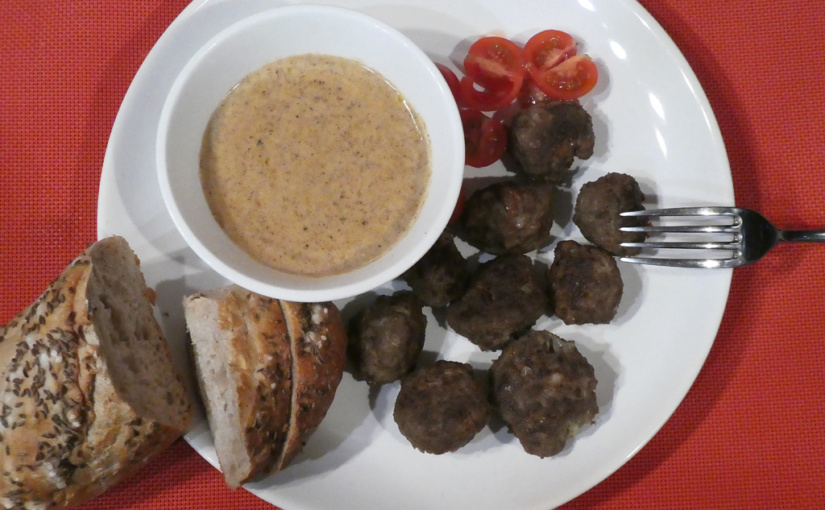 Köttbullar meatballs, that served in IKEA stores. So we'll variant, why not? Marbles? While sometimes it's just a shape. When would you meat dough, you do for burgers ušulali into balls, so you are relatively close. There are some difference but still must be, so what ingredients should be used by the Swedish gastronomic star, formerly an actor Per Morberg? Pera know, but his recipe I'll base. Then I go after her. Per has pork and beef, I just beef. Already here we differ.

The innkeeper stew tastes different than it cook. How is it possible? Probably some tricks. So I found a video Chef restaurant U Kalenda Michael Arnold. Praised this stew so, I got a taste for it. And the taste was not so long road to realization. Although I argue with my boss, that this can be done in an hour, But I seknul. He did not believe me just as much, since also cooks. So I seknul an hour, but on the other hand, I know, that the roast stew unsuspecting. I have declared an hour I really believe, so just take this one back. I think, that can handle a good stew for three hours, I for two… Witness our meetings, Martina, must be a lot of fun, when the two of us we argue about cooking. Finally, we are both the results of their efforts satisfied. And enjoy. Perhaps one to try this pub goulash. will not regret. Nobody, who can prepare him! I really enjoy!

Michal pub goulash | This is awesome
The day was successful. I came across a nice beef shin, bought ready-made beef broth. What prevents us from start baked stew?!
Need:
Units: Servings: osoby
How do you: